Anchor attended and co-sponsored the largest international Blockchain and Cryptocurrency Conference in the European region. 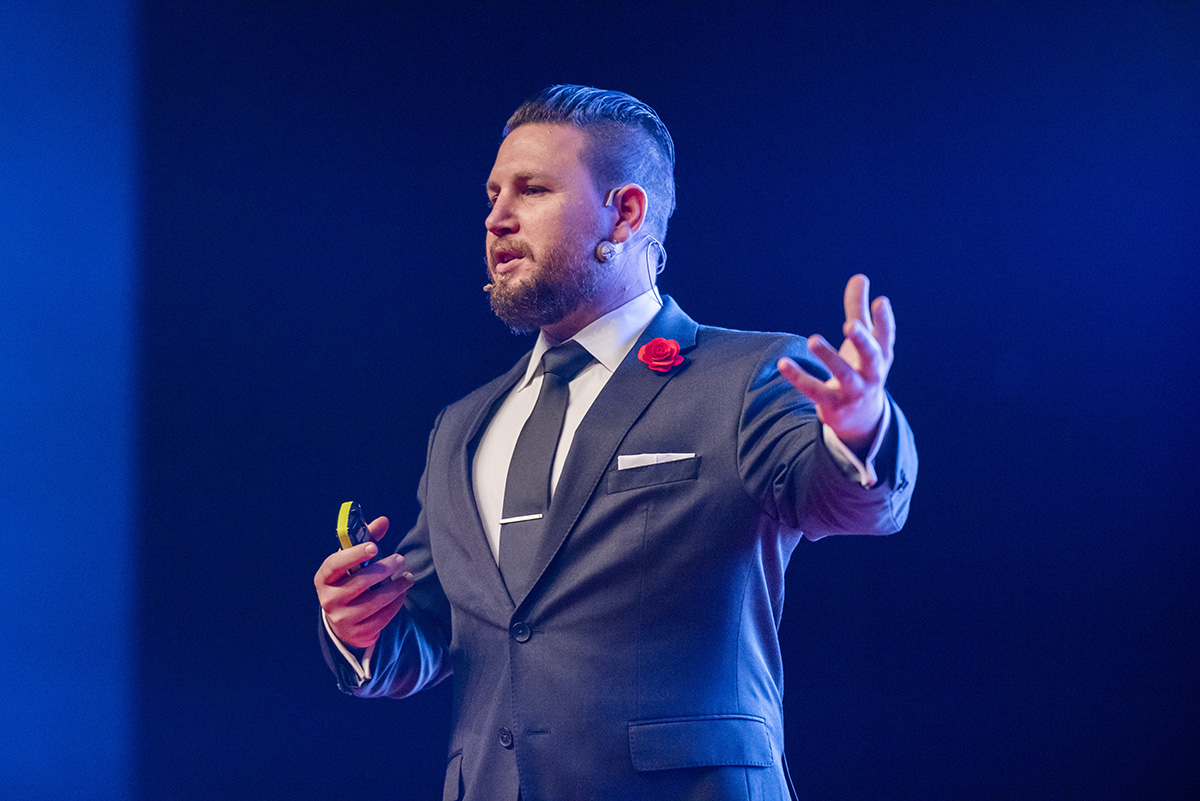 Anchor attended and co-sponsored the largest international Blockchain and Cryptocurrency Conference in the European region. Attendees of the event got a unique chance to hear Anchor’s founder, Daniel Popa, explaining the ins and outs of the newest stable cryptocurrency and future financial standard.

Presenting the Future of Economy

The Anchor project was presented at a summit that gathered most of the world’s influential blockchain experts. The project founder, Daniel Popa, together with one of the co-founders Cristian Bronescu, VP of Foreign Relations Andrew Sarega, and Anchor’s Tokenomics Architect, Ivan Markovic PhD, attended the Blockchain Economy Istanbul Summit on February 20th.

Anchor’s team presented the world’s first true stable currency and financial standard for the global market. This ambitious project intends to be a solution for deficiencies that have existed since the inception of cryptocurrencies. And we plan to achieve it through a stable peg of value and a safety net comprised of four pillars.

The Blockchain Economy Istanbul Summit is one of the largest and most relevant events in the blockchain industry that gathers thousands of experts and investors in a country that embraces new, disruptive innovations, Turkey – the country that is the biggest cryptocurrencies holder in Europe.

Attendees of this event were able to listen to speakers from the blockchain industry who have hailed there from all over the world. Among them were Tom Lee, the Wall Street Analyst, the billionaire investor Tim Draper, Franklin Urteaga, the White House Technology Advisor, the President of the Free Republic of Liberland Vit Jedlicka, as well as Anchor’s founder Daniel Popa, who has, together with the VP of Foreign Relations, Andrew Sarega, presented the Anchor project to the attendees, the media, and the viewers of the event.

The Blockchain Economy Istanbul Summit was held on February 20th, at the Halic Congress Center in Istanbul. It had almost five thousand attendees from more than 40 countries who were discussing, promoting, and developing the future of blockchain.

In pictures
SUMMIT IN ISTANBUL 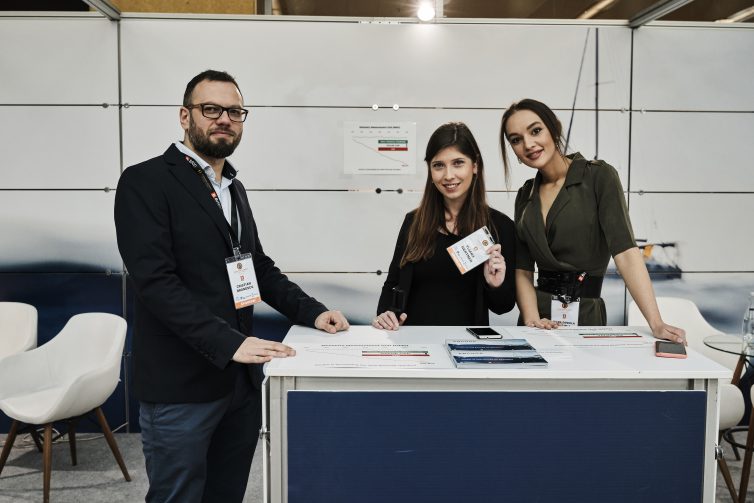 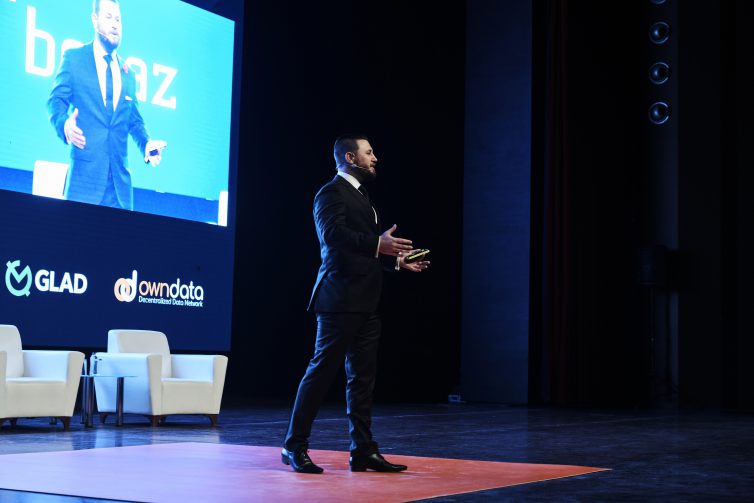 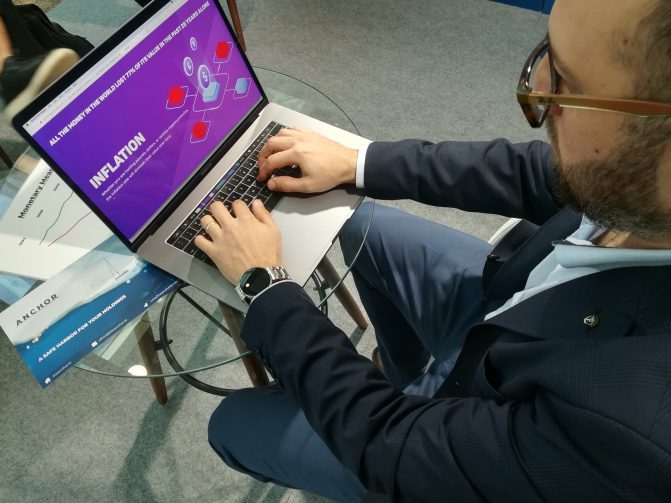 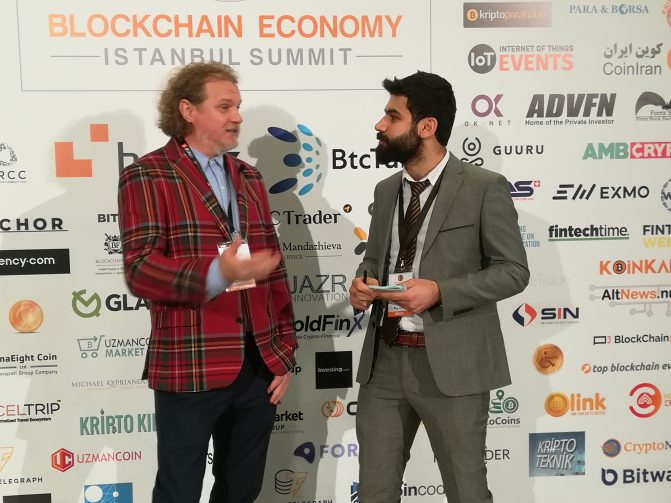 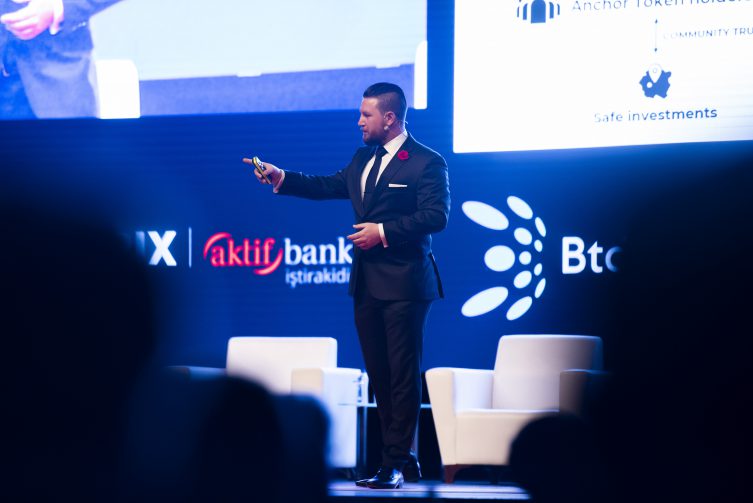 Members of our team who presented the Anchor Project in Istanbul. 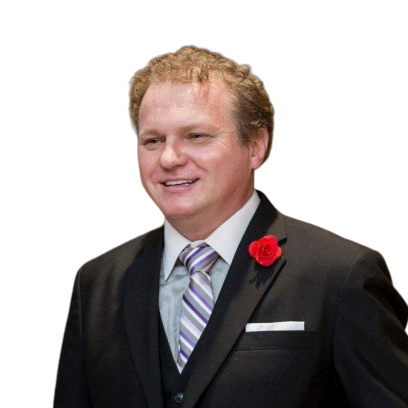 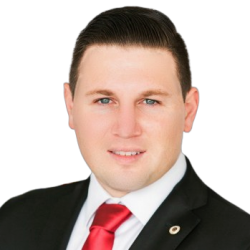 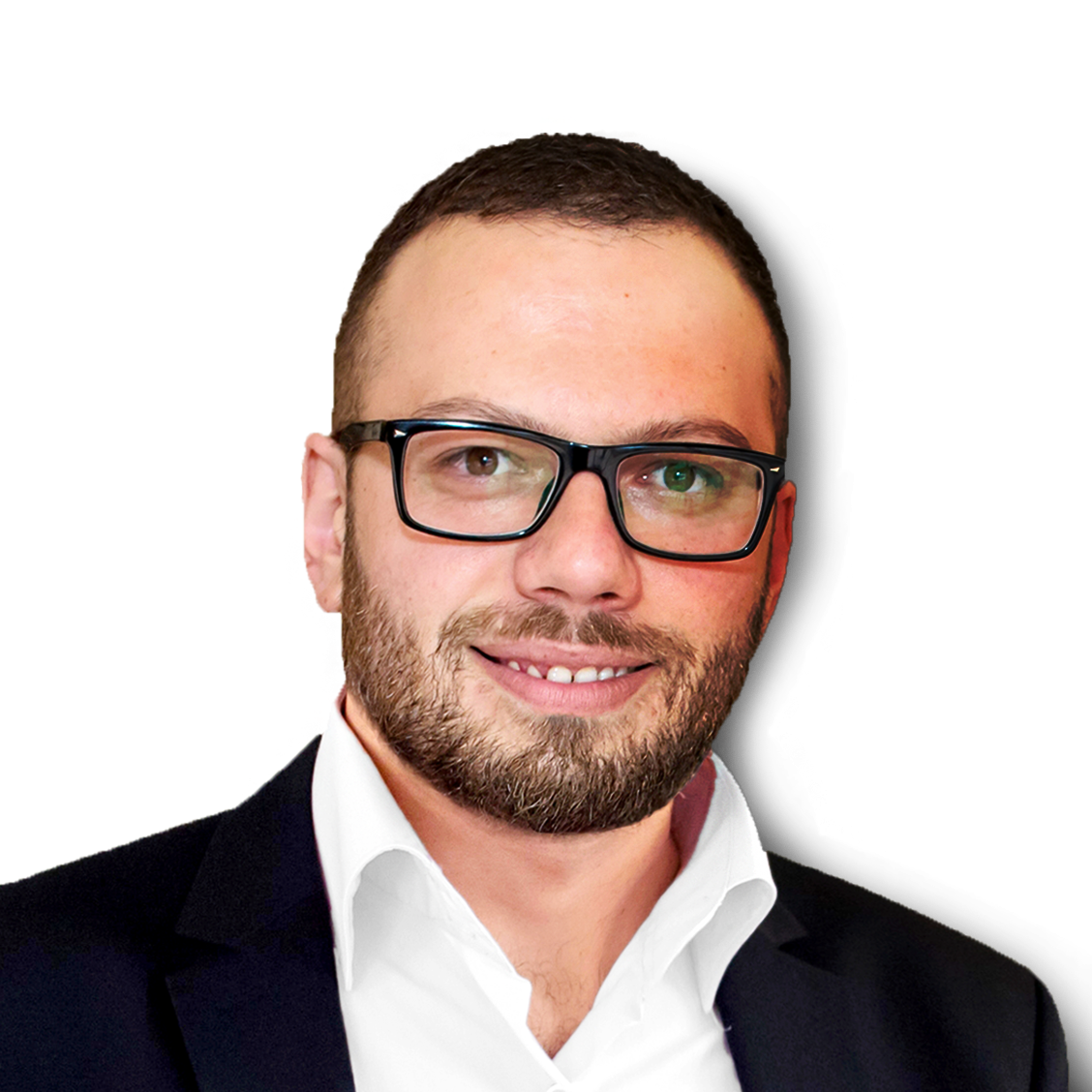 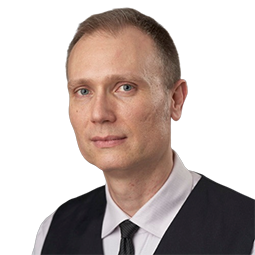 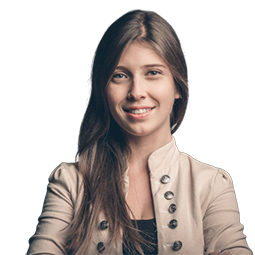 PRESERVE THE VALUE OF YOUR HOLDINGS

Stablecoins backed by fiat and real world assets are susceptible to the same market fluctuations, depreciation, and loss of purchasing power as their traditional counterparts to which they are pegged. The global economy, on the other hand, has a sustainable and predictable growth trend with global GDP steadily increasing over time. Providing an alternative to fiat-pegged stablecoins, Anchor aims to remain stable regardless of any fiat currency’s strength, market fluctuations, or economic recessions.

Our vision is to create a stable platform for any crypto or traditional currency to peg their value to, and to be a cornerstone for price stability as a global currency and financial standard.

Check out the MMU Simulator and see for yourself the purchasing power and value you would preserve over time with Anchor. 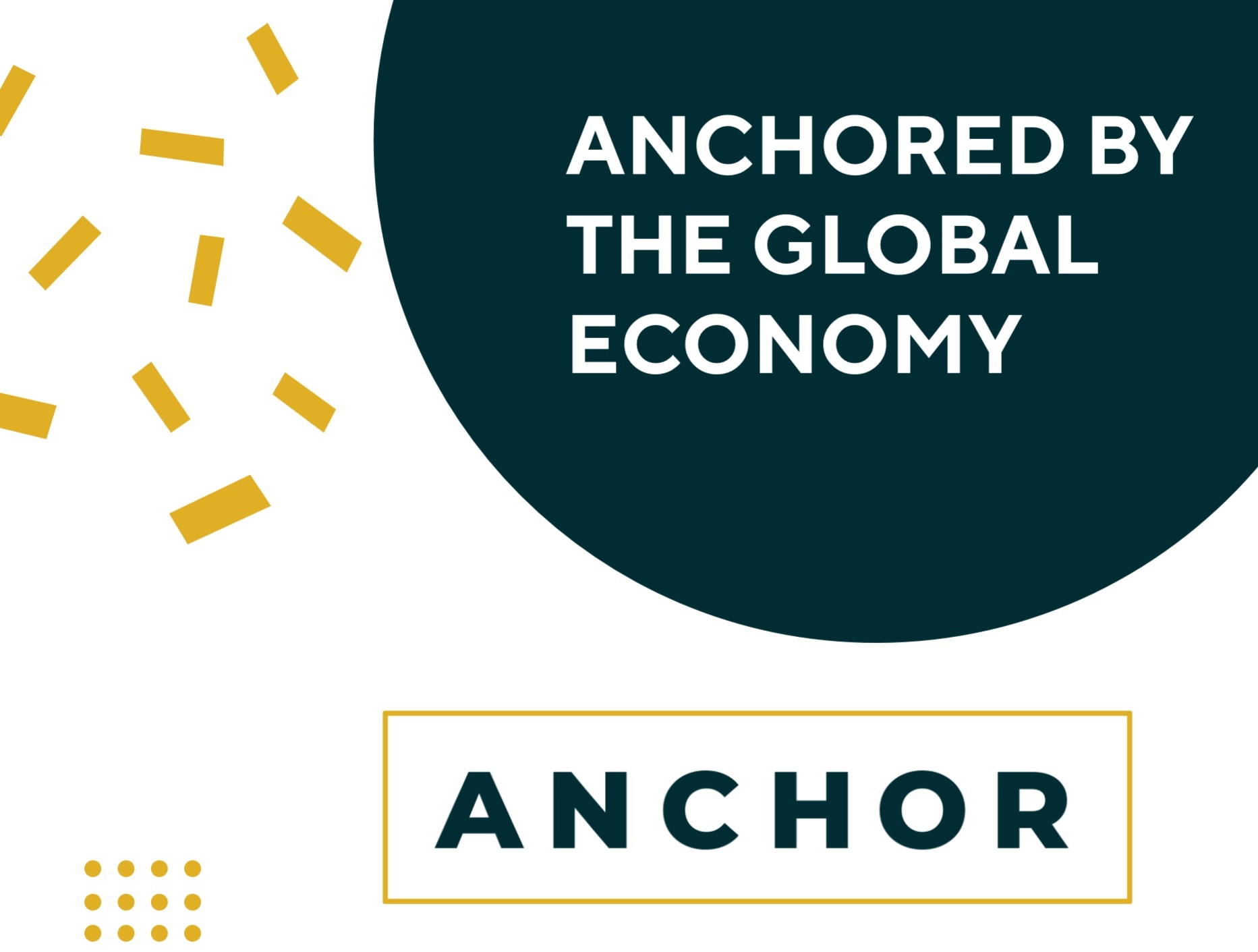 Read our Whitepaper to learn more about Anchor’s Tokenomics and Stabilizing Mechanisms.

Review our Partnership Deck to see how you can get involved.