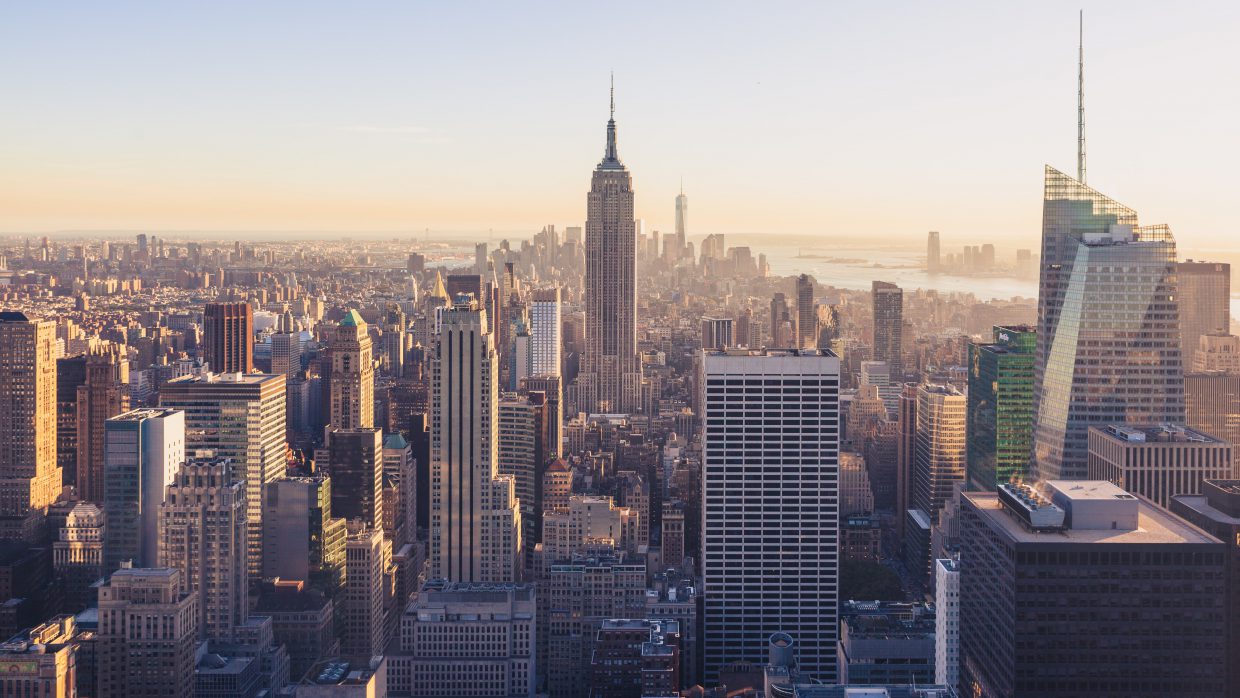 By being anchored to the global economy, Anchor aims to preserve purchasing power and monetary value over time. The MMU Simulator demonstrates the value of the algorithmic index against a basket of the 10 strongest national economies based on annual GDP and participation in the global economy.

Users are able to select a start-date and an end-date to graph the MMU’s value over the course of the selected time period and observe the trendline in daily and weekly increments. Users can also choose from 19 of the most widely-used fiat currencies to express the value of the MMU based on daily exchange rates and compare the difference in value and purchasing power between the selected currency and Anchor. Anchor is the first currency pegged to the MMU, any currency, both fiat and crypto, can anchor their value to the MMU to ensure stability and steady, long-term appreciation.

“Our team of PhD economists and mathematicians have worked diligently over the last two years on solidifying the MMU algorithm and I could not be more proud to present the MMU Simulator for public testing. The MMU Simulator demonstrates how Anchor has leveraged the sustainable growth of the global economy in order to offer stable financial solutions to individuals, businesses, governments, and organizations,” said Anchor CEO and Founder, Daniel Popa.

Unlike fiat currencies that are in consistent depreciation due to inflation and market volatility, data from the World Bank shows that since 1960, global GDP has expanded from $1.3trn to $80.7trn. The MMU is based on validated data from the International Monetary Fund (IMF), the World Bank, and other official sources of more than 190 countries over the last 25 years. The MMU is further stabilized with forex indicators and premium sovereign bond yields from the world’s strongest economies.

Offering the stablecoin market an alternative to Tether, Anchor’s tokenomics ecosystem is designed to be intrinsically stable with its MMU and a safety-net of six stabilizing mechanisms, which includes a two-token, burn-mint model to ensure stability and equilibrium regardless of dynamic economic scenarios, such as a recession.

Anchor launched its testnet this spring for users to experiment with pseudo-purchasing Anchor Tokens (ANCT), the payment currency, and Dock Tokens (DOCT), the system’s utility tokens, encompassing the system’s dual-token burn-mint model that further ensures the stablecoin’s value remains constant despite the impact of inflation and market volatility. The Anchor ecosystem will be governed by a body of twenty-one validators responsible for enacting decisions via decentralized voting pertaining to the token price, token volume, and other processes.

The Anchor team continues its global roadshow with partner, SMC Capital, hosting a private investors event alongside Consensus during New York City Blockchain Week. Having held successful closed-door events in Hong Kong, Singapore, Los Angeles, and London, attended by some of the most reputable funds, accredited investors, and exchanges in the industry such as Huobi Capital, Bitcoin Foundation, DNA Fund, Gibraltar Exchange, Kraken, and others, the Anchor team looks forward to engaging with the greater crypto community in New York.