How You Can Benefit From Anchor If You Have a Fund 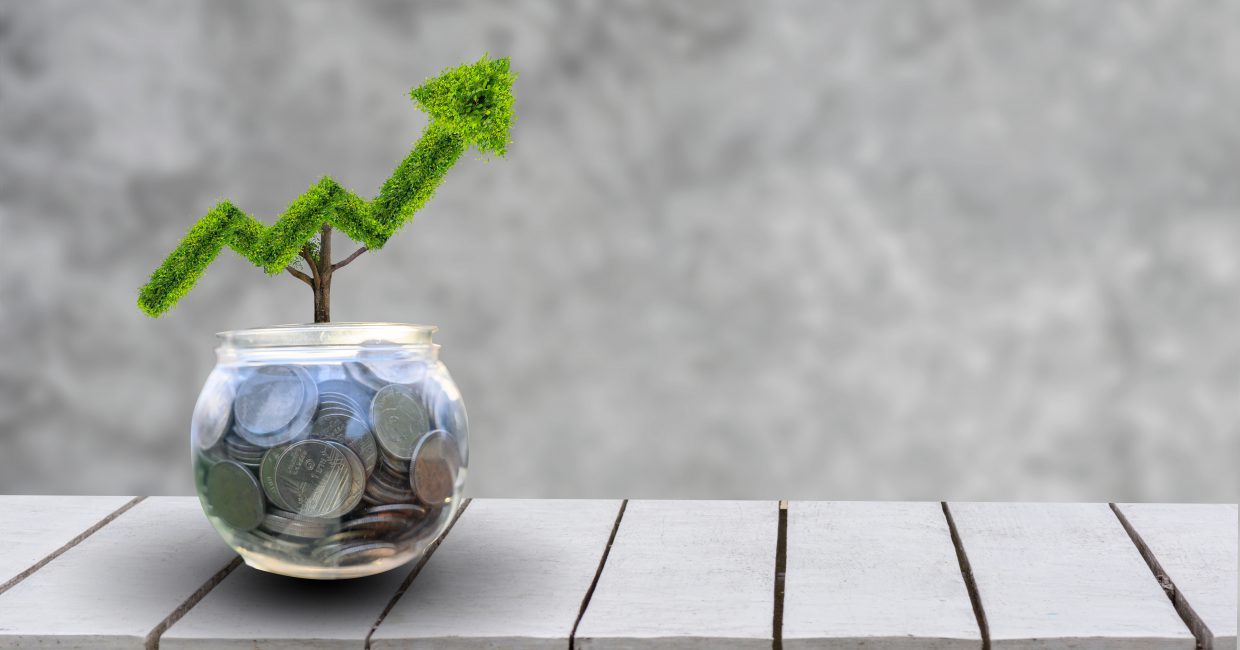 Anchor is pegged to the predictable and sustainable global economic growth and remains stable in the long run, so it can protect your holdings regardless of the economic situation.

The coronavirus pandemic has brought the global economy to the brink of a recession. There is almost no industry that hasn’t been affected by this economic downturn.

Governments and central banks had to take some measures to alleviate the consequences, but some of them have been detrimental to sectors like pension funds, so retirees’ savings have been significantly reduced.  Also, owners of investment funds have suffered remarkable losses.

So, what will happen if a new crisis comes in a couple of years? Simply put, the accelerating spiral of market downturns and recoveries will keep you on the edge of your seat when it comes to preserving the value of your life savings.

That’s not a very healthy way to live, right?

The answer to these woes is having a financial risk mitigation instrument that will guard your holdings perpetually, no matter the global economic situation.

Anchor is precisely one such financial instrument. Now,  dive in and learn how Anchor stablecoin can be your safe haven in times of turmoil.

After a lifetime of work, a secure pension fund is what every retired person needs. These funds function in different ways, depending on the country you live in.

In some countries, employers allocate a certain amount of money on a monthly basis for their employees to have pensions when they retire, who then receive a monthly pension proportionate to the average salary they have had throughout their work life.

In others, the employees have to think about their pension funds and stash money away. However, despite the system, pensions are paid out in cash, which means that they are liable to economic factors, such as:

Inflation is a problem that exists in both developed and developing countries, the difference is just in the inflation rate. But, every national currency inevitably loses purchasing power over time.

This is a serious problem in relation to pensions, regardless of the way a fund is created. If a government has money intended for pensions or an individual creates a savings account, the money will be accumulated over time, but its value would be greatly reduced.

Take Venezuela as an example. This country has faced hyperinflation in just a few years, which made their citizens end up losing everything they had been saving throughout their life.

Now, this scenario can be avoided.

When it comes to the self-created fund, the way to preserve the value of your earnings is to turn them to Anchor. How is this the solution?

As previously mentioned, Anchor is an algorithmic stablecoin that is pegged to predictable and sustainable global economic growth. Its financial index is called the Monetary Measurement Unit (MMU) and it takes into account the GDP of more than 190 countries from the last 25 years, further stabilized with forex indicators from a basket of currencies and premium sovereign bond yields from 10 of the world’s strongest economies.

What does this mean? It means that it cannot be altered by inflation or any external influence, and it remains stable in the long run.  So, by turning your money into Anchors, the value will not only be preserved, but accumulated over time, and you wouldn’t have to worry about your future or any possible economic crisis.

Also, in order to protect their savings from inflation, a lot of people have seen a solution in turning their national currency into other national currencies considered as safe havens, such as Japanese Yen and Swiss Franc. Nonetheless, this is not a simple process and the exchange rates are rather high. Therefore, Anchor once again poses itself as the answer, as you would have almost no fees for keeping your savings in Anchors for as long as you need it.

Due to the pandemic, the Federal Reserve cut interest rates in March 2020, which has left an impact on pension funds on so many levels. Lowering interest rates indicates that yields on fixed annuities, certificates of deposit and savings accounts go down, meaning that your financial return will be lower than the intended one.

‘An annuity is a periodic payment of a sum of money to an individual over time’. Basically, an annuity is an insurance that an individual pays throughout his lifetime or as a lump sum, in order to have an income from it at some point, usually after retirement. What is important is that they have an interest rate on the accumulated amount, so with the interests being cut, their return is not as it was expected.

You wouldn’t have to accumulate money over the years, just move them to Anchor and have no fear of any economic outcome. Thanks to the MMU, that reflects the global economic growth, the interest rate would be not only guaranteed, but it would appreciate over time, thus enabling you to not only preserve the value of your assets but also to increase it. Additionally, Anchor is a two-token stablecoin, that consists of ANCT, which is a payment token, and DOCT, which is a utility token. This two-token mechanism is regulated by Contraction and Expansion phases, during which holders would be incentivized to participate in the Anchor economy and have a reward for that.

Certificates of deposit  and savings accounts

There are pensioners who want to protect their money from inflation, so they turn a huge part of their savings into certificates of deposits or savings accounts to be on the safe side. By turning cash into some of these options, they would earn from the interest rate, which in this particular case shows that they are certainly not the safe side they need. As previously mentioned, ANCT is not in any way modified by interest rates, so if you are thinking about turning your cash into CDs or savings accounts, consider Anchor instead.

Hedge Your Funds With Anchor

Another type of fund is a hedge fund, which consists of a mixed portfolio of assets only accredited investors have access to. There are many benefits of a hedge fund as they can make use of derivatives in both domestic and international markets and generate high returns. What is particularly appealing about hedge funds is the diversification of investments. They can invest in stocks, bonds, real estate, currencies, etc.

This may be highly beneficial to investors because they can move from one investment to another as there is a change in markets and the initial investment becomes unprofitable. It is always good to have a hedge against volatility and market fluctuations.

Many hedge funds have already ventured into the emerging market of cryptocurrencies. But, it is of the utmost importance to choose the right cryptocurrency to put your money into.  Anchor is the right choice for many reasons.

Anchor is stable and inflation-resistant thanks to its value peg the MMU, so by expanding your portfolio with Anchor, you would always have a place to escape to and be protected for as long as you need. Also, ANCT has full liquidity, so if needed, cashing out would not be an issue.

As previously stated, hedge funds also invest in currencies. Although these kinds of investments are no longer that popular, with Anchor they can again gain popularity. Whenever a currency you invested in enters a period of turmoil, just turn to Anchor and your value will be saved.

Therefore, expand your pool with Anchor and you will always have a hedge against volatility.

We have talked about pension and hedge funds in particular, but Anchor’s infrastructure may be applied to almost any existing fund.

For example, if you as a parent want to save money for your children’s college, and you put aside money for many years,  that money will lose much of its value by the time the college time comes due to all the reasons mentioned above, like inflation and interest rates. But, if you hold Anchors instead, the purchasing power wouldn’t change a bit. What is more, it would be accumulated.

So, for any type of fund you have, Anchor may be your safe harbor.

This pandemic may have done great damage so far, but let’s not let this virus affect our savings anymore. Now you have the solution.