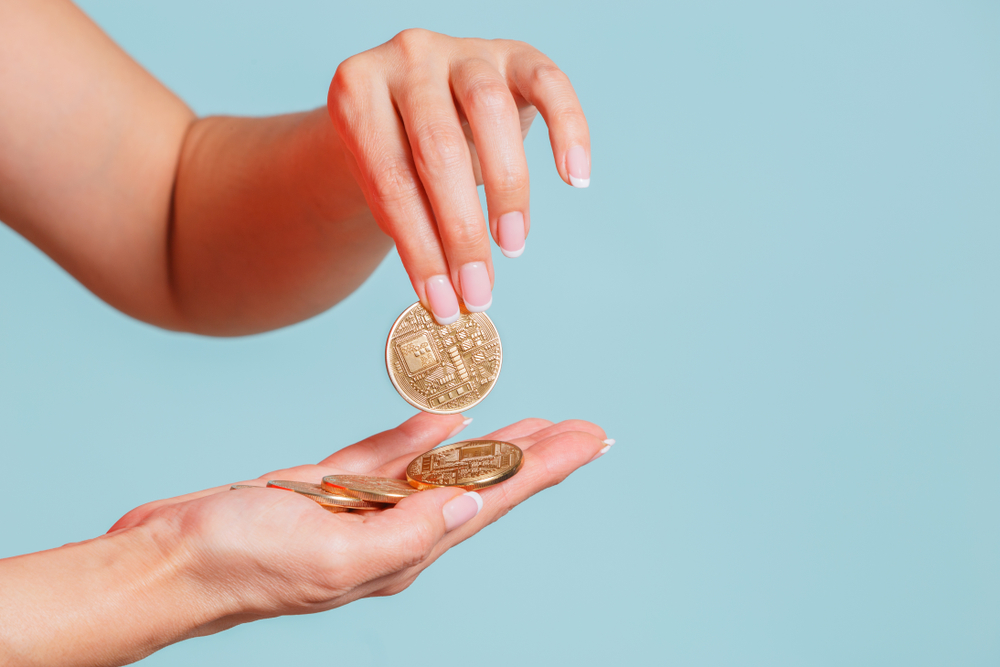 Staking coins is becoming increasingly popular, now more than ever. There is a notion that it’s a much cleaner approach in comparison to proof of work system. As the demand constantly grows, in POW, it requires larger hardware infrastructure which in return needs greater electricity consumption.

That’s exactly one of the reasons why Ethereum, the second cryptocurrency by market capitalization and popularity, is going to make a transition into POS (proof of stake) consensus, beginning of 2020.

In other words, staking removes continuous hardware expansion and energy consumption from the equation. So taking into consideration the eco aspect, it is most definitely more environmentally friendly.

Things To Consider Before Staking

First of all, not all coins offer the same staking yield. The monthly/annual rate may vary drastically from company to company.

Second, some of them have a prerequisite when it comes to a minimum amount of staking units. You may wish to join some staking reward program, only to find out that in order to be considered as eligible, you need to invest much more than you’re able to.

Ethereum, for instance, set the limit to 32 ETH. Depending on the price at the given moment, that could be either a few thousand or tens of thousands.

And thirdly, perhaps the most important point of view is the overall performance of a particular coin, its stability, as well as the overall state of the market under given circumstances.

For example, you may be earning a hefty amount of dividends on your staked coins, but the inflation may be eating away the overall value of your coin, simultaneously. The bearish trend may lead to losses or even force you to lock the funds for an extended period of time, simply because you didn’t break even due to the market behavior.

That’s why you need to weigh your options before deciding whether to join or not. Yes, it could turn out to be a lucrative decision, just as equally as it may go the other way. But before proceeding, make sure to examine the above-mentioned factors and above all, study the project you wish to support through staking.

These are my top picks and I will elaborate as to why that is the case.

Keep in mind, there are others such as Tezos, Cosmos (Atom coin), NEO, DASH … Binance is also planning to launch support for staking purposes and it might be worth checking it out. I would also include ETH, even though it doesn’t belong to a POS group at the time of writing.

So why those 3 coins?

Well, as you may have noticed, all of them are within the top 15, therefore are considered to be good performers. Market capitalization is often a good indicator of how hyped or well-organized projects are. If there is a big money inflow, most likely people have faith in it or find amazing use cases, thus making that project become a reality. In other words, top players are more likely to continue to dominate, as long as they deliver.

I also believe that they offer a relatively fair return on the investment:

There is another, rather interesting point of view… Although it doesn’t represent staking in a traditional sense, it might turn out to be a prolific decision. I am talking about Anchor, a two-token, algorithmic and inflation resistant stablecoin. Also, Anchor just made its first appearance on the Japanese exchange, Liquid. So how you might benefit from holding onto it if staking isn’t its characteristic?

Anchor, unlike the majority of others, isn’t pegged to any fiat currency, cryptocurrency, nor a commodity. Instead, it is tied to global economic growth, which has been sustainable and predictable for the past 25 years. That’s how Anchor preserves strength over the long term period.

Demand and supply, are two factors that might sporadically disrupt the balance. Whenever either one of those two tries to impact the price, the system will automatically trigger one of two phases – contraction and expansion.

It is during the contraction period that the holders of the ANCT tokens will be incentivized to switch them for the internal tokens, DOCT, whose sole role is stabilization of the system, while the switched ANCT will be burnt. This way, in cases of decreased demand, the equilibrium will be re-established.

Once the expansion side of the system is triggered, as a sign of appreciation for your involvement, when the structure stabilizes, you will end up with more of the original ANCT than you had when you primarily exchanged. Eventually, it means increased wealth.

These two phases ensure the stability of the system. Additionally, Anchor users could benefit just from holding the tokens.