Facebook’s Waltz Into Cryptocurrency is Ambitious, But Riddled With Issues 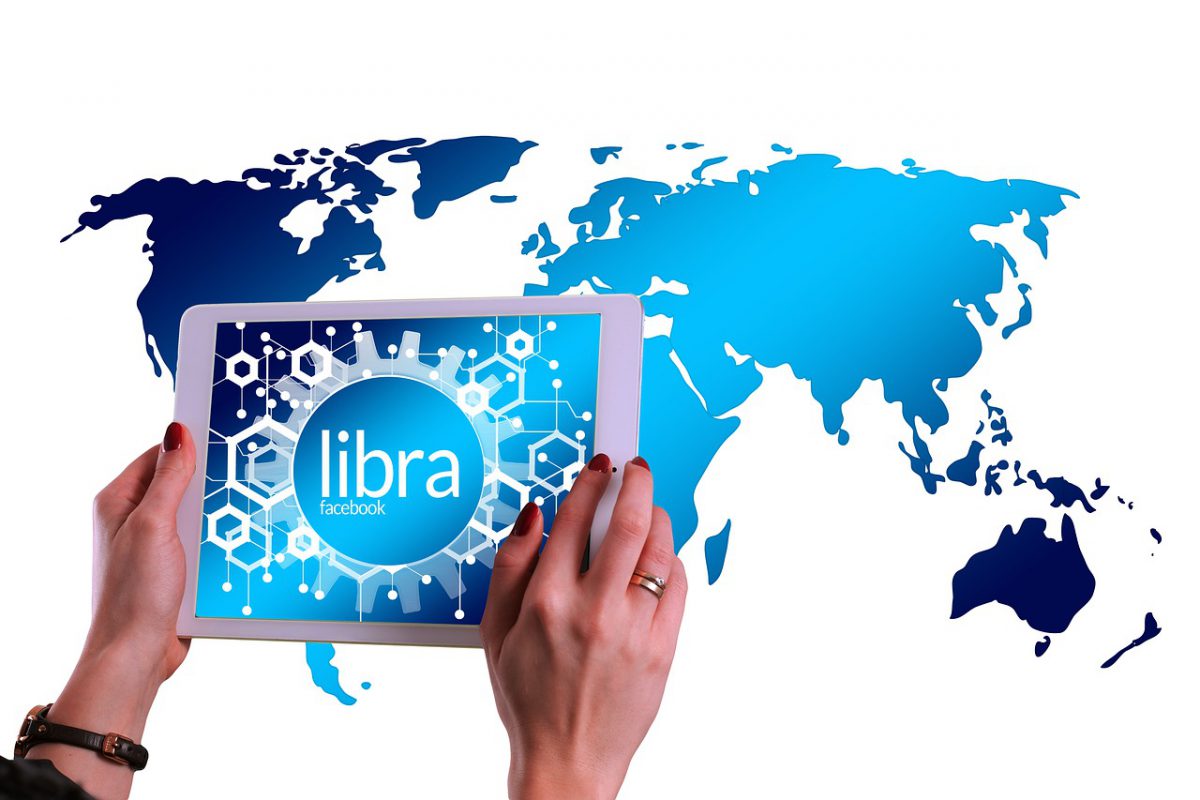 In August 2017, the price of bitcoin was hovering around $4,000. By December 2017, it was peaking at $19,000. This bull market made those early adopters and investors in bitcoin very wealthy, but the ‘Bitcoin Boom’ also revealed inefficiencies and flaws in the bitcoin model.

Given the reality that crypto isn’t mainstream yet, the recent announcement of Facebook’s entrance into crypto initially had many in the space excited for the possibility of crypto finally achieving mainstream adoption.

However, the launch of Libra hasn’t gone smoothly, which is mostly due to the design of Libra itself. Libra isn’t a cryptocurrency you can mine – it’s a stablecoin pegged to a basket of “low volatility” fiat currencies that Facebook chooses. This means that Libra is tied to the issues of political instability, economic uncertainty, and the real erosion of purchasing power.

Anchor approaches this dilemma with a different solution. Anchor is a non-flationary stablecoin which is pegged to a financial index that reflects the long-term growth of the global economy, via a proprietary algorithm called the Monetary Measurement Unit (MMU). The global economy has trended upwards, even during global financial recessions.

Is Libra Really A Cryptocurrency?

Facebook recently released their whitepaper for Libra, which proposes to solve become the currency of choice for the nearly 1.7 billion “unbanked” globally. From their perspective, they are offering a solution to the problems associated with remittances in a globalized economy. Libra will be managed by the Libra Association, which will ultimately be governed by a consortium of companies including Visa, Mastercard, PayPal, and other global financial giants.

Libra operates on a “permissioned” blockchain, unlike the dominant cryptocurrencies that the industry has grown on. Compared to bitcoin and ethereum, which operate on a peer-to-peer basis, Libra will validate its transactions through the Libra Association, which is made up of corporations with their own self interest to monetize the process.

Libra will initially be stored in the Calibra wallet, where it will integrate with all of Facebook’s current platforms – Facebook, Instagram, WhatsApp, and Messenger – and allow users to buy, sell, and send Libra on these platforms. Is Libra in essence creating its own sovereign currency?

Predictions About The Future Of Libra

Libra will have the biggest head start of any cryptocurrency to launch to date, given that the world’s largest social media platform is the one behind it. However, this does not mean that it is immune from problems. Here are some considerations about what Libra has to consider moving forward.

Near Immediate Increase in Price of Libra

Given the near ubiquity of Facebook, it is likely that its price will skyrocket within days of its availability on exchanges. The Calibra board has maintained that it will initially be available for a low price but due to the inevitable demand for “Facebook’s crypto” it can be expected that there will be a widespread, global frenzy to buy Libra, which will increase the price due to scarcity of the coin.

What we can also expect is an inevitable bear run soon after the price of Libra hits a high mark. Due to the nature of the crypto markets, it can be expected that a relatively small portion of traders will be the dominant holders of a majority of Libra. Following basic logic, it can be expected that these traders will exit with a large portion of their holdings into either Bitcoin – the current gold standard of crypto – and stablecoins such as Anchor – which offers a more measured approach – which will cause an immediate drop in the price of Libra.

Libra Will Face Difficulty In Regulating Its Own Activities

Given that this entire venture is already raising the ire of U.S. politicians and regulatory bodies, it would behoove Facebook to take seriously the maintenance and monitoring of what Libra is used for.

The future of this cryptocurrency will entirely depend on its ability to effectively and efficiently regulate against illicit activity. Facebook has already run into problems with self-regulating against illegal piracy, the illegal drug trade, and illegal content. The reason why Facebook has to care more about legal enforcement is because they are more than just Libra – they have to operate within +100 legal systems for their tech media empire.

The U.S. Congress is worried about Libra for a number of reasons. First and foremost, most politicians have no idea how Facebook operates, let alone how cryptocurrency works. Fundamentally, it’s unclear if Libra will be more than just a cryptocurrency – is it a security, ETF, commodity, or something else?

Politically speaking, Facebook has been skating on thin ice in Washington since the fallout from the 2016 Presidential election. In the months after the election, it was uncovered that Facebook had given access to more than 50 million Facebook user accounts, to the political consulting group Cambridge Analytica.

The concerns about how much control over user data the company maintains has been voiced by the U.S. House Financial Services Committee, as they have requested their immediate moratorium on the implementation of Libra and Calibra.

Finally, it is plausible that the U.S. Congress could be skeptical given the amount of power they know Facebook has, and the ability for Libra to unleash a chain of events that could devalue the US Dollar. If all of Facebook’s users were to begin utilizing Libra for their digital purchases, it could immediately begin to destabilize the U.S. monetary system.

There are indications that Chinese tech companies are indefinitely delaying their entrance into crypto, as they wait to see how the success of Libra pans out. Chinese social media giant Tencent has commented that they are waiting to see how Facebook deals with the regulatory approval process, but there are other factors at work besides a smooth regulatory approval process.

While Chinese social media companies have large user bases, they pale in comparison to that of Facebook’s 2.3 billion users. If they were to create their own form of crypto, the likely user base would be predominantly exchanged for Yuan, and the People’s Bank of China has indicated that this could lead to destabilizing effects on the Chinese economy.

However, since Facebook is illegal in China, it’s possible that Chinese tech giants like WeChat, RenRen, or Weibo, would wade into the cryptocurrency markets, in lieu of any stiff competition from Libra. The Chinese government is very effective – but not entirely effective – at enforcing its firewall against intrusion of tech they do not approve of, it is very likely that if Chinese social media tech giants wanted to get involved, that they could be given permission to do so.

With one-sixth of the global economy firmly behind this digital firewall, if tech giants like Weibo wanted to get involved, it could dampen the effectiveness of Libra. The CEO of Huawei has said  “Even China is able to issue such currencies, why wait for Libra? The strength of a state is greater than that of an Internet company.”

With the launch of Libra by the world’s most powerful social media company, the conversation around stablecoins will not be going anywhere anytime soon. What happens next though is dependent on the critical analysis that is given to Libra, and not just a capitulation that it will succeed because it has billions of dollars in investment behind it. There are intrinsic flaws to Libra’s model, which could affect the reputation of the crypto space at large.

Fundamentally, Libra is guided by a handful of very powerful companies, and ultimately chose to peg their stablecoin to a basket of specific fiat currencies. Anchor on the other hand has a core mission statement to create a stable financial standard, that is re-evaluated each year based on the 10 strongest national currencies and economies globally.

This removes the political agenda that Libra, and other stablecoins, could be influenced by. Anchor was created with the vision to be a driver of global economic stability, not to make a handful of companies wealthier and more powerful. Through the creation of a dynamic stablecoin, Anchor offers more stability and utility to consumers, businesses, and even governments.