How Does Anchor Make Money 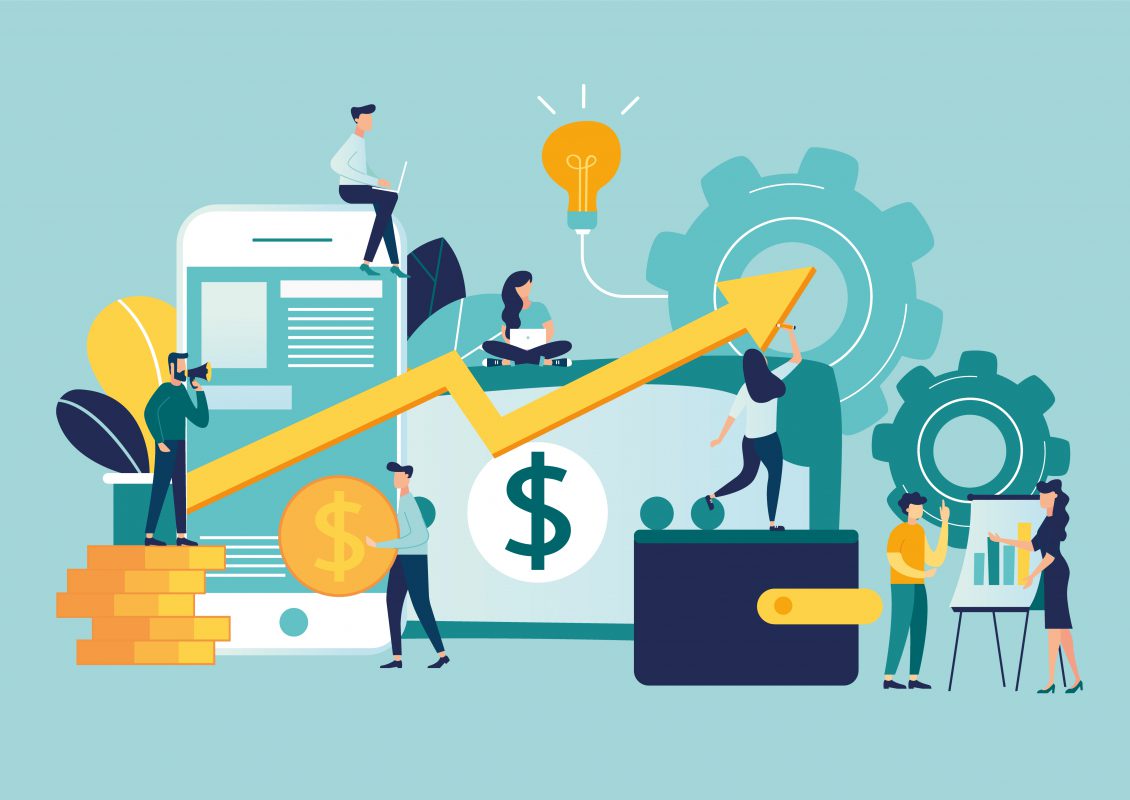 When people invest in cryptocurrencies they usually hope for big payouts thanks to the ever-fluctuating market. There are numerous examples of people making millions when the value of Bitcoin hit its peak at around $20,000. But, with Anchor, we promise to have a stable value for your investment. So, such fluctuations that most traders rely on aren’t on the table.

With that in mind, you probably wonder how does participating in Anchor make money then? The answer is not quite as simple as many might expect. So, hold on tight and go through our list of revenue streams.

As the value of Anchor tries to fluctuate, our system will use the Contraction and Expansion phases to ensure the stability of the holdings. During the Contraction phase, we will offer incredible discounts to participants who are quick to respond and are willing to exchange a lot of Anchor Tokens for Dock Tokens.

It is possible to profit from those discounts later on when the time to revert to Anchor tokens comes. Namely, whenever someone purchases a Dock token during the Contraction phase, they are placed in a queue. When the Expansion phase comes, those participants will get the chance to trade their Dock tokens in 1-for-1 and get the Anchor tokens back. At that point, they can make a profit thanks to the discounts they received based on their “Quickness” and “Volume” back in the Contraction phase.

When the value of the Anchor token starts going up thanks to an increase in demand, we will control it by minting fresh new tokens in order to increase the number of Anchors and keep the token as steady as possible. That way, our market cap can continue to grow, while at the same time, we can keep the value of a singular token at a steady level. The holders of Anchor tokens will then have a chance to have those new coins airdropped into their account according to the number of tokens they currently hold. Essentially, Anchor tokens can profit in the exact same way that those that purchased traditional cryptocurrencies did with the main difference being in the fact that we will increase the number of coins they are holding rather than to allow the value of the coin to fluctuate.

The value of the Anchor Token is pegged to the Monetary Measurement Unit, our unique and proprietary formula that gives us the true value of the global economy. The MMU appreciates over time and, in that regard, it reflects the steady growth of the economy. All of that basically means that any Anchor tokens you purchase will remain safe and even appreciate in value.

The fact that they are pegged to the MMU and that they utilize the two token system will guarantee the stability, while at the same time, the long-term growth of the global economy will be reflected by the corrections to the MMU and help the tokens become more valuable over the years.

Validators and Investors will be able to purchase Dock Tokens during the presale at discounted rates. The main goal of that discount is to create a beginning pool of reputable stakeholders who will go along with the vision of the Anchor Project. These stakeholders will be important contributors to the success of the project. The rules for validators and investors are similar, but not entirely the same. The minimal investment during the presale will be $50,000. And, at that time, any Dock Tokens purchased will be offered at a discount of 33% in relation to the redemption value of those tokens when they get exchanged for the Anchor Tokens in the future.

For Validators, the minimal investment during the presale will be $2M. They will be able to purchase one batch of dock tokens at a discount of 33%. That means that the value of a single batch will be $3M.

This particular system will only apply to our Validators. Namely, during the Grace period, the Validators will receive fees from our Treasury. The fees in question will be the equivalent of the amount they would get from network transaction fees.

Moreover, we will tweak this system during the Grace period so that the Validators get fair compensation and returns they can be happy with. The Grace period ends once the Treasury funds are exhausted.

Once that happens, the Validators will still keep getting the fees. But, from then on, the fees will be sourced from network transaction fees instead of from the treasury.