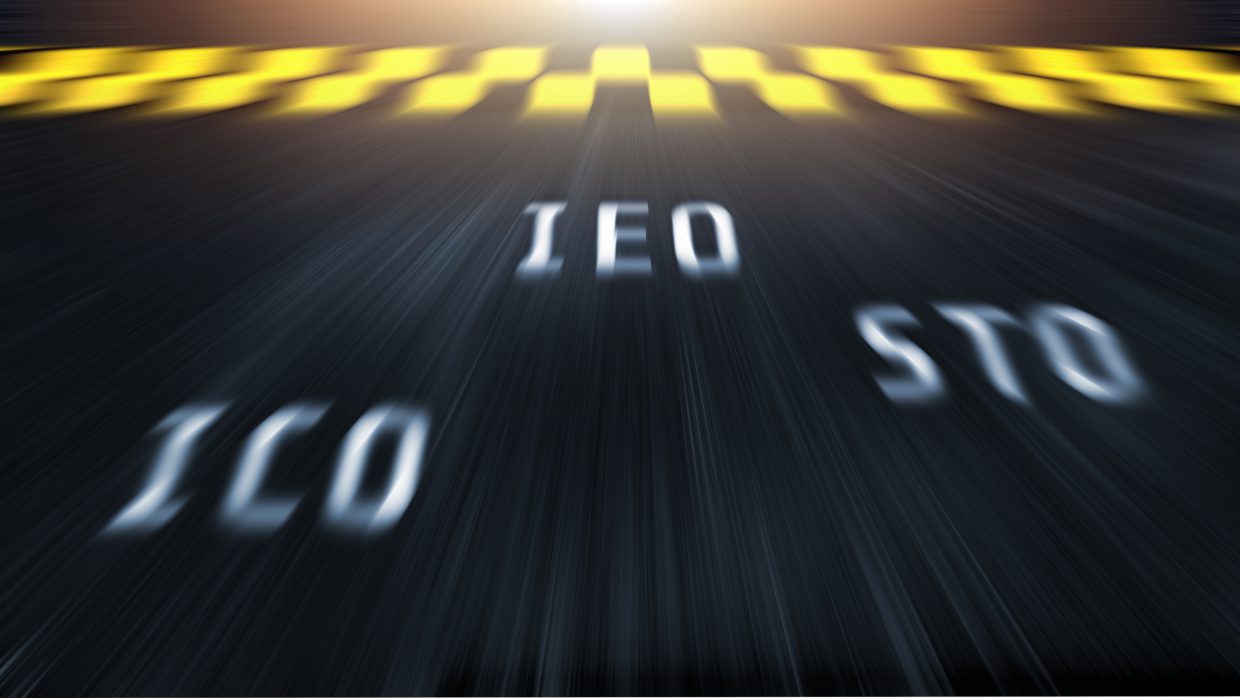 For the past several years, cryptocurrencies have been popping up left and right, each promising to change the world in their own way. And, for some of them, that promise has come true. But, the first step in making a crypto project a reality is launching the token.

Now, if you are new to the game, you might get confused by various different types of launch events. To help you out, we will take you through the most common ones and present them as simply as possible.

ICOs are the most common way for cryptocurrencies to start their journey as an actual value on the market. To put it in simple, layman terms, an ICO is a fundraiser for a company. If you are looking to create a new coin, you might want to launch an ICO to get people to buy your coins and invest in your project.

The important part of the ICO is the fact that it happens before the public exchange listing. It is basically an opportunity to get access to a new cryptocurrency before it is launched. Most of the time, people who jump on board during ICOs get discounts and have a chance to earn a lot more than those who wait for the project to take off.

If the coin performs well, the return on investment for those lucky enough to get in on the ICO can be incredible. But, of course, there is a reason ICOs are falling in popularity. Namely, during the past few years, the public has been bombarded by numerous ICOs and many of the projects  didn’t make it or turned out to be scams.

Another big issue with ICOs is the fact that many countries have restricted them. But, with all of that being said, ICOs are still the most popular way to launch a cryptocurrency.

IEOs are a very different game altogether. Instead of having unmonitored crowdfunding like an ICO, crypto startups choose an exchange to administer the token generation event. Basically, an IEO happens through a known exchange. With an IEO, however, the project must follow the requirements that the exchange sets. So, if you check the requirements of the exchange, and they meet your criteria for investment, you can essentially make your investments in a safer manner.

In essence, the exchange that lists a token puts its reputation on the line for the project. That means, in theory, that the exchange should always do its best to make sure the project is safe.

However, IEOs are far from being perfect. One of the biggest issues is that coins don’t get evenly distributed. That leads to a large percentage of a certain token being held by a very small number of investors. And, in turn, that means that the groups of people that do hold the tokens have a way to manipulate the value. Another issue that has arisen from IEOs is that exchanges will short the token to make more money for themselves and essentially kill the project before it even has a chance to hit the market.

At the most basic level, Security Token Offerings (STO) are relatively similar to Initial Coin Offerings. Basically, an investor is issued with a token that represents their investment. But, in an STO, that token represents a contract that includes securities. Traditionally speaking, securities are fungible instruments that have value and represent either equity or debt.

As equities, securities represent partial ownership in a company. The owners can profit from those securities through capital gains and they can even get dividends for holding them.

As far as token generation events go, ICOs and STOs are pretty much the same thing. The main difference, of course, is in the nature of the token itself. As STOs feature securities your investment into an STO will be backed by actual assets. On the flip side, the regulations about securities are slowing down the progress of cryptocurrencies.

In essence, STOs have created a chance for new businesses to raise money by generating and issuing digitalized securities in the form of tokens. And, these tokens have to be issued in a manner that is compliant to existing regulations.

Why Is it Important to Know the Differences?

On the surface level, it doesn’t seem too relevant to understand these differences. Projects can seem promising and, if you just follow them and see their potential, you should probably invest regardless of the launch event type.

But, when you stop to think about it, you can actually notice some important differences. In essence, ICOs are here to stay. They are simple, quick and effective. Unfortunately, the amount of failed, or downright fraudulent projects, have shaken the trust that people have in ICOs. For that reason, some people prefer IEOs as they receive backing from competent exchanges.

And, if an average cryptocurrency doesn’t feel reliable enough for you, purchasing securities is a safe way to go. Not only do STOs have to follow strict regulations (of which many are set up to protect the investors) but the coins themselves come with a value attached to them and are less likely to lose that value.

As the crypto market is still in its exploratory stage, it’s up to you to choose the journey that best suits your needs.