Is Anchor a Security and Why Should You Care? 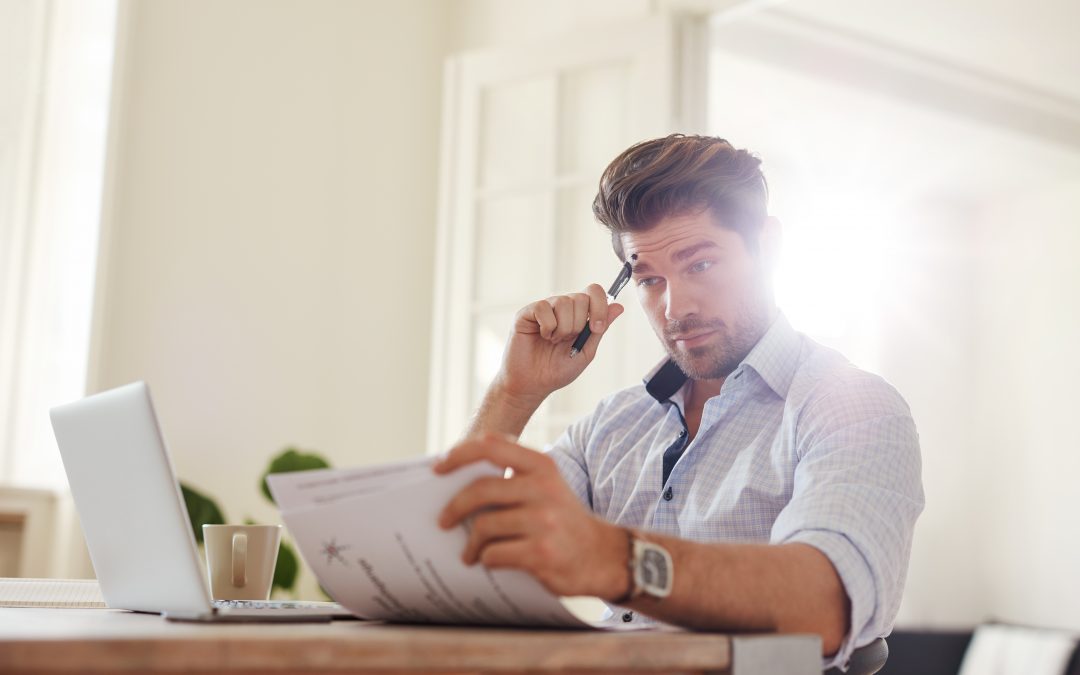 To put it simply, the most important reason people in the crypto world care whether or not a  project will be labeled a “security” lies in the fact that securities have to be registered and have to follow rigorous regulations that don’t translate well into the crypto world. After all, it is the wild wild west meets a brave new world and their rules do not conform to those of the old finance world.

Being perceived as a security is why some of the best crypto projects have had a lot of difficulties, and some of them even had to close up shop. So naturally, you might want to know how Anchor fares in relation to the SEC, FINMA, and other regulatory bodies each with their own jurisdictions and regulations.

To cut straight to the point, Anchor, our currency/payment token is not a security, and neither is Dock, our utility token that works to stabilize our system. Now, if you want to know more, keep reading.

In the world of business, securities are financial instruments that hold some form of monetary value. They are fungible and negotiable. In their broad definitions, you can usually separate two categories of securities: debts and equities. Of course, there are also hybrid instruments that have elements of both and are considered securities as well.

SEC and the Howey Test

The SEC is an agency that is an independent part of the U.S. federal government. Their primary job is to enforce the laws that regard securities, propose new rules about them, regulate the industry, and perform other relevant tasks too. Now, one of those is determining whether something is or isn’t a security. And in order to do so, they use the so-called “Howey test.”

We can focus on what the SEC actually looks for when determining whether or not a transaction represents an investment contract. There are four requirements that have to be met for something to be a security:

Determining whether something is or isn’t a security can be a complicated process. Thankfully, it is quite easy for payment tokens such as our Anchor token. And to see why, you don’t have to go further than checking what the SEC had to say about the most famous cryptocurrencies in the world during an interview with CNBC.

When he was asked about Bitcoin, Jay Clayton (SEC Chairman) stated that it was indeed, not a security. In a follow-up explanation, he went in a bit more depth, telling us how cryptocurrencies work as replacements for traditional, fiat currencies. They are there to replace sovereign securities, and as such, they are not securities.

To elaborate further, when you look at the article SEC itself released, you can see that it is all about purchaser expectations. So if the buyer has a reason to expect a profit by buying anything, one can say that they’ve entered a speculative contract, and indeed, a security.

With Anchor, you don’t buy stablecoins to profit. In fact, the main goal of the project is stability. It is to be a store of value that is practically immovable. Moreover, we can just follow the statement from one of the SEC Chairmen that tells us that payment tokens aren’t securities.

For Dock Tokens, we have to consider the Howey test and see if they pass it or not. So let’s start and end with the first step — the purchase. To put it bluntly — you can’t purchase Dock tokens at all. They are to be airdropped during the contraction phase to randomly selected members of the Anchor ecosystem.

So neither of the tokens in the Anchor system should be considered securities based on the rules that the SEC abides by.

Since Anchor, AG, is based in Switzerland, any and all Swiss regulations are highly important to us. And when it comes to regulating cryptocurrencies and various tokens, FINMA is the body to turn to.

FINMA, or the Financial Markets Supervisory Authority in Switzerland, is the first governing body that issued a guidance paper for ICOs. So needless to say, a lot of people wanted to know as much about it as possible. In this guidance paper, among other things, FINMA focused on defining the different types of tokens and what Security Token offerings were based on.

The three types of tokens (with hybrid types being possible) are Payment tokens, Asset Tokens, and Utility tokens. And out of the three, only the asset tokens are considered securities.

According to FINMA, Asset tokens are supposed to represent assets. Those assets are usually debts or equity claims. For example, as the guideline states, asset tokens promise a share in the earnings of the company in the future. On the blockchain, those tokens would include those that enable trading with physical assets.

For starters, let’s focus on whether or not the Anchor tokens are securities. And thankfully, FINMA has taken the effort to tell us directly that they were not. “FINMA will not treat payment tokens as securities” is a direct quote from the guidelines that puts a stop to that line of questioning.

Now, with the Dock Tokens, our utility token, it can be a bit more complicated. In order not to be considered securities, utility tokens have to have the purpose of conferring digital access rights to the service or application. Moreover, if tokens could be sold during a presale or in any other way bought before they can be used, they will be treated as securities.

As Anchor isn’t holding an ICO or any other pre-generation event and the access rights given by Dock tokens are immediately available, we can see that FINMA shouldn’t consider Dock tokens to be securities either.

Why Is All of That Important?

If you are thinking about buying Anchor tokens and getting your own stash of non-flationary currency, you might ask yourself why exactly you should care about whether or not a project is labeled as a security.

We believe that our project should be there for everyone. That every single person on the planet should be in a situation where they can take advantage of a stable store of value that Anchor represents. However, with securities, it doesn’t work that way. For starters, securities can only be distributed in certain, registered countries, while tokens that aren’t securities can be sold around the world.

Secondly, and for many, more importantly, only accredited investors can purchase securities. That means that the average Joe would be completely cut off from a project that is meant for everyone. With that in mind, we have even decided to forego an ICO altogether and just immediately start being available through exchanges.

Lastly, given the nature of securities, security tokens tend to have serious liquidity issues in secondary markets while non-securities are a lot easier to trade at any volume.

As you can see, neither by using the Howey test nor the guidelines given to us by FINMA can we conclude that either of the tokens in Anchor’s system should be considered securities.