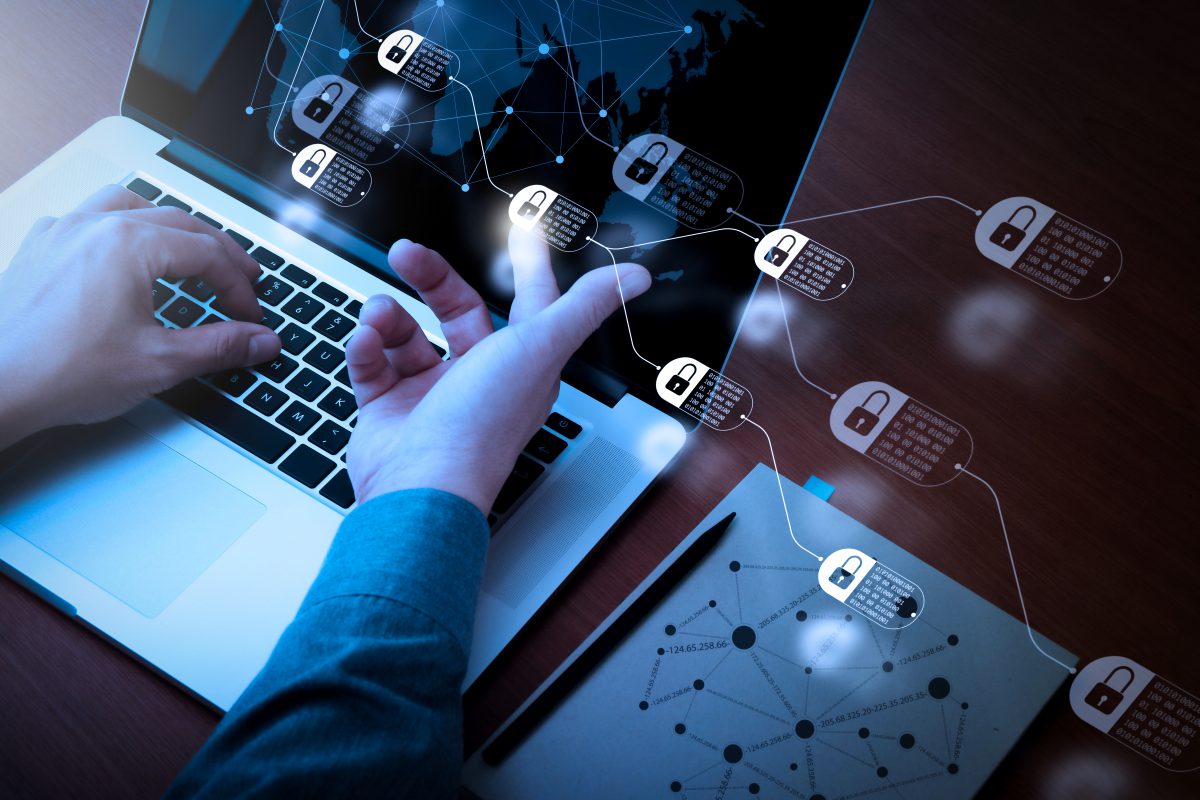 New Kids On the Blockchain, content creators who live and breathe blockchain, recently interviewed Andrew Sarega, Anchor’s VP of Foreign Relations. The episode can be found on their official YouTube channel.

Leaving the world a much better place for the next generation

Reflecting on Tether and its failure to deliver on its promises, Andrew maintains that Tether was a good starting point. However, Anchor is looking into the future and learning from mistakes that have marked the blockchain world. Of course, time will tell if these endeavors will change the world. Right now, Anchor is on the right path, with its pre-sale coming in the third quarter.

To find out more about Anchor, how it works, and why its stablecoin is a mighty alternative to traditional fiats, watch the entire episode here.

Title photo by everything possible, Shutterstock.