Smash and Grab Investments, Episode 4: Olya Moskalenko, CCO of Anchor, on Anchor’s Vision and How It May Help Fix Economies 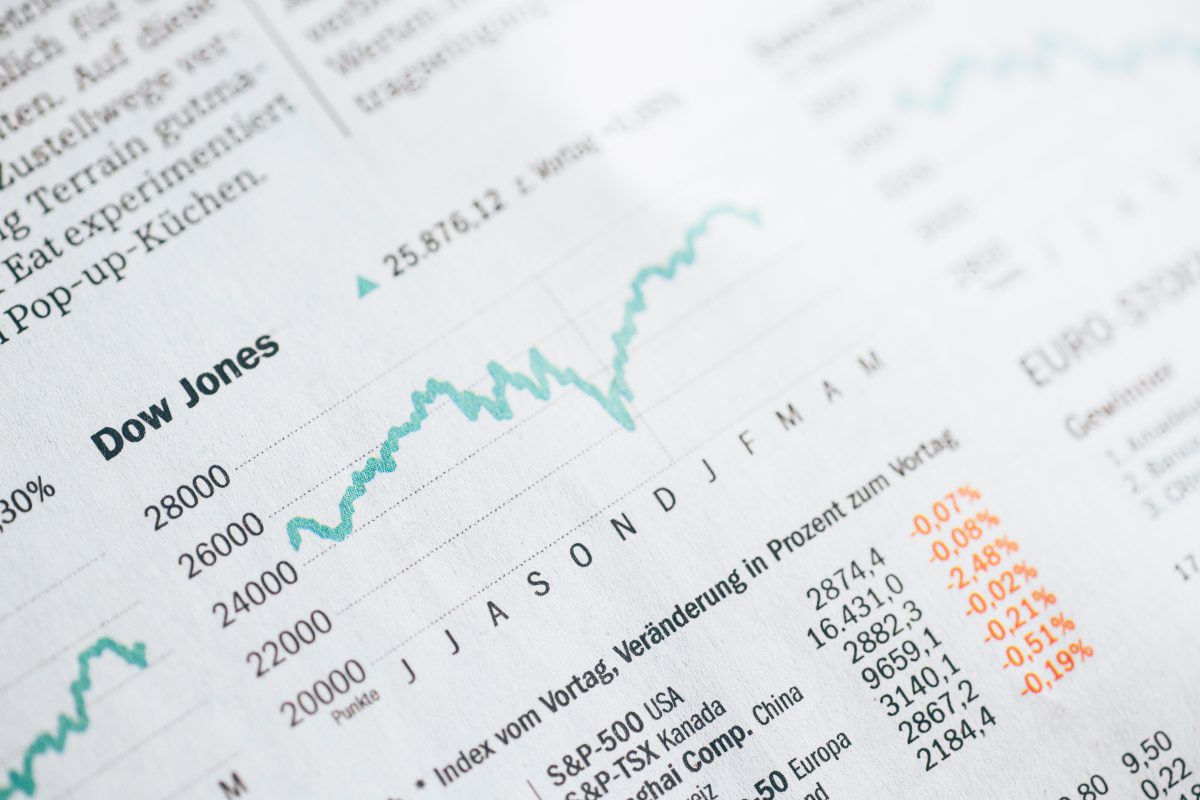 For anyone looking for information on cryptocurrencies and blockchain, all explained in layman’s terms, Smash and Grab Investments is the go-to podcast. Host Jeffrey Kaufman is on the lookout for the latest developments in the industry. As such, he recently interviewed Olya Moskalenko, Chief Communications Officer of Anchor. Anchor is expected to launch on a few global exchanges in August 2019.

Right from the start, it’s evident Jeffrey and Olya share the same passion for the blockchain world. Jeffrey himself says he is interested in stablecoins. Unfortunately, he hasn’t yet found the right one for him because of a pressing issue — the current stablecoins available are not actually as stable as they may seem.

Luckily, Anchor is on a mission to change that. With their dual-token coin, individuals, businesses, and even governments one day will be able to get long-term stability and protect themselves from inflation and market fluctuations.

However, as Olya mentions, although Anchor is a stablecoin, there’s more to it than meets the eye. In its very core, Anchor is a financial index and a stable store of value. Thus, any other currency, whether it’s cryptocurrency, fiat, or even a stablecoin, can peg itself to it. By doing so, it will become easier to protect itself from inflation, as well as preserve the purchasing power and long-term price stability.

Olya also talks about Anchor’s ultimate vision, which is to be the driver of global economic stability. However, that doesn’t require them to alienate banks. Instead, Olya proposes working with banks so that one day, a stable, sustainable economy is no longer a dream. Anchor is excited to work with poor economies that need protection and a currency that would truly be stable.

To find out more about Anchor’s mission and it’s planning to achieve it, listen to the entire episode here.