The Day ANCT Became the Third Cryptocurrency by Market Cap 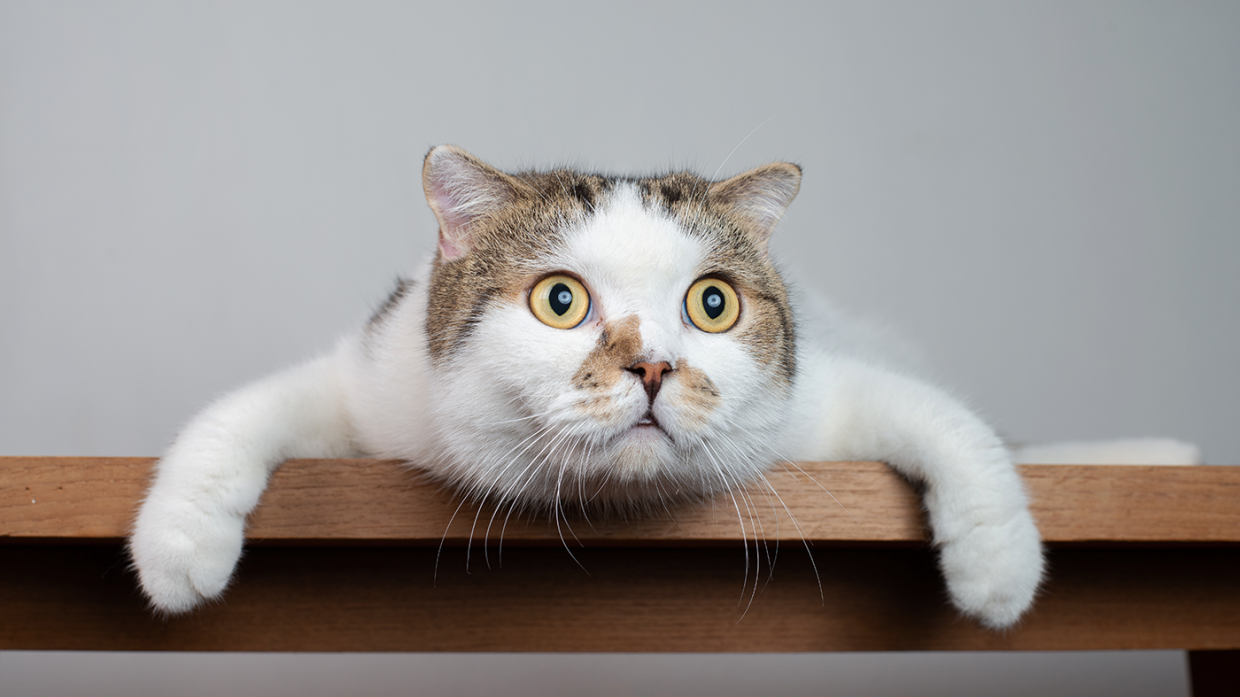 Thursday is an interesting day, don’t you think? I mean, you have that feeling as if the weekend was near and you’re slowly finishing your weekly tasks, yet that Friday euphoria still hasn’t got to you. Thursdays are mostly calm days, I’d say.

2/6/2020 was like any other day for the Anchor team. We came to the office early, prepared that Turkish coffee we like so much and eagerly turned on our computers. Then – BOOM! Notifications on Telegram and Twitter were telling us that… wait for it… we became the third cryptocurrency by market cap in the world!!! XRP who?! Our community was superbly excited about this!

Nonetheless, since Anchor is a stablecoin, this news made our jaws drop. Wait… How did we jump from $0.79 to $1.5k per coin overnight? SOS – This is not supposed to happen, I repeat, this is not supposed to happen! Firstly, we checked our status on CoinMarketCap. All good. Just in case, we went through all of our trading pairs on Liquid and IDEX. Nothing wrong there either. Confused? Darn, we know how you feel.

By looking closely at the screenshots our community provided us with, we figured out that there was only one confusing source in this whole conundrum – Coin360. Our tech team assured us that this was only misinformation or modernly called – fake news.  After that mild shock has passed, instead of ‘’phew, we’re good now, man’’ we got that ‘’let us show you how this works’’ feeling.

And, we firmly decided – let there be ligh… an explanation of how our tokenomics works!

*heavenly sound in the background*

You see, we designed Anchor to be a dual-token, non-flationary, algorithmic stablecoin pegged to an index that reflects the growth of the global economy.  I know, I know, quite a mouthful. Stay still, I will break this down for you.

What do you mean, an index that reflects the growth of the global economy?

Anchor is pegged to global economic growth via a non-flationary financial index known as the Monetary Measurement Unit (MMU) that takes into account numerous macroeconomic indicators from more than 190 countries. On a daily level, MMU is stabilized by forex indicators from a basket of eight currencies representing 10 of the world’s strongest economies. This basically means that even if a major fiat currency crashes, another will take its place in the basket and the MMU stays stable. Voilà!

We learned that fiat or commodity-pegged stablecoins are vulnerable in the long-run simply because their peg is susceptible to inflation, depreciation, and price volatility. Our currency was designed to be immune to these phenomena and to stay truly stable and resilient to currency manipulation, recessions, and other market fluctuations.

Dual, or two-token mechanism is reason #2 why Anchor isn’t susceptible to price volatility. Demand on the free market can be a tricky thing and that’s why Anchor uses Ethereum smart contracts to automatically increase or decrease the supply of Anchor tokens in circulation. Readers, meet Dock token (DOCT). Not all heroes wear capes, some of them come in the shape of a utility token. DOCT is not a tradable token and it only helps us to stabilize the price of ANCT by ensuring it stays in equilibrium with the MMU.

Two things can happen. Demand for ANCT can increase, making its price go up because more people want to buy it. In that case, DOCT are automatically converted to ANCT, enabling the influx of more Anchor tokens on the market and lowering their price. Scenario número dos – demand for ANCT decreases, fewer people want to buy it and the price goes down. In that case, ANCT holders are asked to exchange their Anchor tokens to Dock tokens to stabilize the price (by decreasing the number of ANCT on the market). Why would they do that? Well, they will receive incentives in the form of preferential exchange rates with bonuses for exchanged volume and speed of reaction.  Essentially, it’s a win-win.

Okay, who’s still with me?

Though all this sounds a wee bit complicated, in real life it’s pretty simple. We have a truly stable value peg and a strong price correction mechanism.

Substantially, a stablecoin shouldn’t be used to gain profit via trading. Sure, it can be a great hedging mechanism, but hodling stablecoins will not make you rich. Then why do we need them?

Along with the creation of Anchor token, we envisioned its most important real-world use cases. Since it’s a long-term-stable stablecoin, it can be used for many things, i.e:

A simple conclusion, for the persistent ones

Oscar Wilde and many Tumblr users agree: ‘’Be yourself. Everyone else is already taken.’’ Anchor concurs! We saw a systematic problem on the market and tried to solve it in a unique way – by being the world’s first currency pegged to global economic growth.

On our way to becoming globally adopted currency, we shortly and falsely became the 3rd cryptocurrency by market capitalization in the world. While it wasn’t real, we’re still working hard in order to achieve that goal. Well, at least we deserve to have some fun on Thursday mornings. Right?